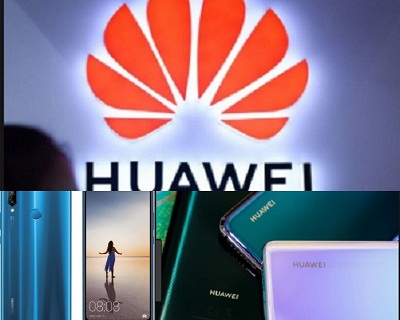 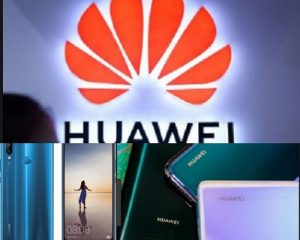 The United States of America under the Donald Trump administration has targeted Chinese telecoms company, Huawei for a great squeeze.

An executive of China’s Huawei, which has been banned from working with US tech firms, said on Thursday that the telecoms giant is in the process of potentially launching its “Hongmeng” operating system (OS) to replace the US Android OS.

Consider when this happens, subscribers would have to choose between the Android OS and the Chinese Hongmeng. Almost like the days a few decades ago when consumers decided to either buy Betamax video player or VHS.

Betamax was then a consumer-level analog-recording and cassette format video recorders that were manufactured where tapes made on one machine did not always play back well on other machines.

Sony introduced the Betamax (or Beta) videocassette recorder in 1975. In 1976, JVC (the Victor Company of Japan) introduced the competing VHS system. By the end of the 1980s, VHS had pushed Beta out of the market, and VCRs had spread across the U.S. until the last movie on VHS, A History Of Violence was made 2006. The movie became the final major Hollywood movie that was released in the format Jul 23, 2016.

Andrew Williamson, vice-president of Huawei Technologies’ public affairs and communications, said in an interview that the company will “presumably” trademark Hongmeng.

President Donald Trump’s administration in May put Huawei on a blacklist that barred it from doing business with US tech companies such as Alphabet, whose Android OS is used in Huawei’s phones.

“Huawei is in the process of potentially launching a replacement,” Williamson said in Mexico City. “It’s not something Huawei wants. We’re very happy of being part of the Android family, but Hongmeng is being tested, mostly in China.”

“Presumably we’ll be trying to put trademarks,” he added.

Williamson said he expected 2019 revenue growth would be almost flat at about 20%, compared with 2018’s expansion of 19.5%. Huawei said in March its three main business groups were likely to post double-digit growth in 2019.

Williamson said that if trade tensions escalate into a full-blown trade war, Hongmeng would be ready to go “in months”.

Data from the UN World Intellectual Property Organization shows that Huawei, the world’s biggest maker of telecoms network gear, has already applied to trademark Hongmeng in a number of countries.

Williamson said chipmakers knew that cutting off Huawei could have catastrophic consequences for their business.

“We’re not specifically asking anyone to lobby for us. They’re doing it by their own desire because, for many of them, Huawei is one of their major customers,” he said.

Huawei has come under mounting scrutiny for over a year, led by US allegations that “back doors” in its routers, switches and other gear could allow China to spy on US communications.

The company has denied its products pose a security threat.

The global community however remains grateful to GSM communications body that avoided such a potential trade war by insisting on one global standardization of SIM cards worldwide making interoperability possible between SIM cards of different networks in different countries usable in virtually all phones. 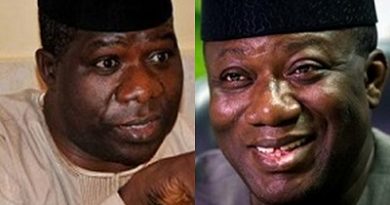 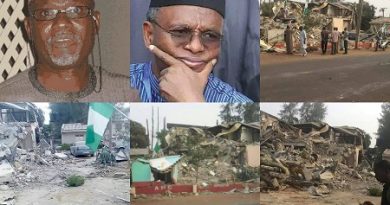 Sen. Hunkuyi’s House Demolished And The Brutal Order Of Desperate Politics In Kaduna 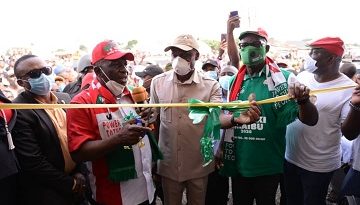