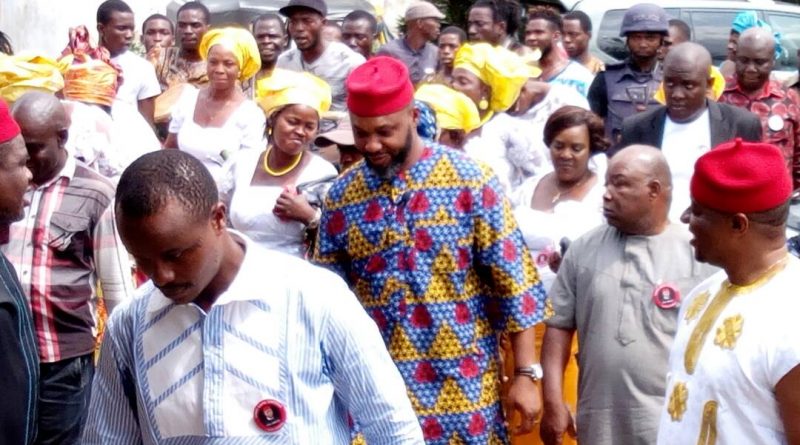 The candidature of Chief Osita Chidoka running on the United Progressive Party (UPP), has continued to elicit excitement from voters in the nooks and crannies of the South East’s flagship state of Anambra as the affable Osita outlined plans and programmes to reposition the state.

His campaign team’s penetration has continued relentlessly and joyfully into the farther reaches of Anambra, consolidating on grassroots hold ahead of the November 18 gubernatorial election.

“Thousands of our volunteers are vigorously working along very strong networks established in all the electoral wards across all the local government areas of the state to simultaneously reach all registered voters with Chief Chidoka’s message of a new Anambra”, the Osita Chidoka Campaign Media director, Viola Okolie responded to The Oasis Reporters request in an emailed statement.

“In all wards visited, voters are celebrating Chief Chidoka as the best candidate for the election, especially for his plans and programmes as well as his unparalleled outspokenness in defence of the people.

Citizens are particularly happy that for the first time, ndi-Anambra have the opportunity to elect a governor without a god-father; a governor they can truly call their own and whose allegiance will be to the people and not to an oligarchy.

They also applaud Chidoka’s special Apprenticeship Support Scheme, which will ensure that all registered apprentices in various fields are supported during training and ultimately granted direct government funding to set up their businesses once they complete their apprenticeships, thereby directly empowering thousands of Anambra youths.

This is in addition to his outlined plans for provision of strategic infrastructure and required security to stimulate a 24-hour economy, which will not only boost productivity but also double existing jobs and businesses around industries.

On the party plane, voters expressed happiness that Chidoka is running on the ticket of the pan-Igbo UPP, which they maintain is one political platform through which they can achieve their aspirations as a people.

In most of the areas, especially Ayamelum, Dunukofia, Orumba, Aguata, Ekwusigo, Nnewi, Onitsha, Ihiala and Awka axis, among others, excited youths had already formed self-driving mobilization cells; joining our teeming volunteers in our person-to-person campaign to reach all registered voters in the state.

The Osita Chidoka Campaign Organization appreciates the support and solidarity received from all wards so far visited, as it continues to dig deeper into the state”, the statement concluded. 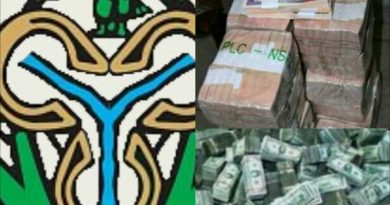 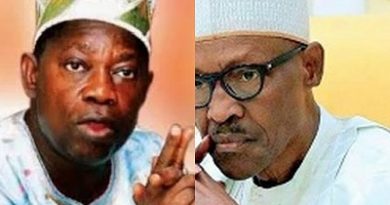 June 12: The Letter MKO Abiola Would Have Written To M. Buhari