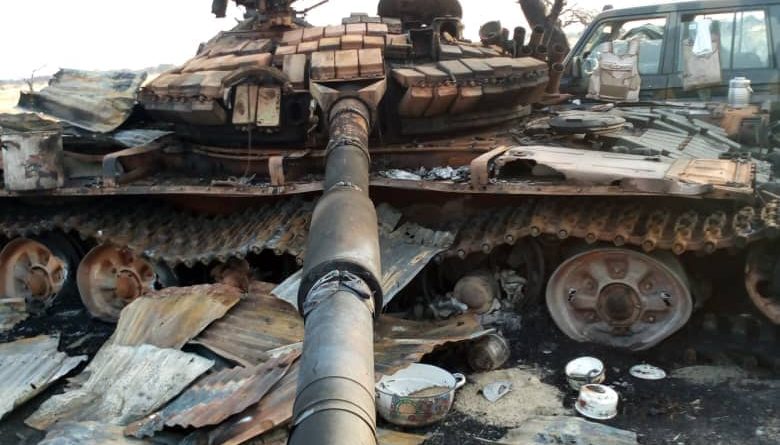 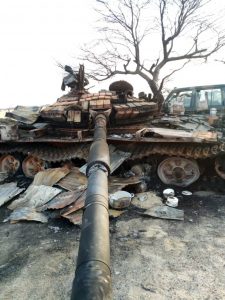 STTEP was employed by former President Goodluck Jonathan in January 2015 to assist the Nigerian army in the war against the insurgents.

In a Facebook post on Sunday, Eeben Barlow, STTEP chairman, speaking out in the wake of the deadly killing of Nigerian soldiers by Boko Haram insurgents, said Nigerian soldiers have been reaching out for help since his company’s services were terminated.

Barlow said present administration did not allow his company complete the objective of “degrading and destroying” Boko Haram in Borno.

He wrote: “There is, in a purely military sense, no such thing as a ‘technical defeat’—something the President, as an ex-military man ought to know. Sadly, he also chose to make the successes of 7 Infantry Division and 72 Mobile Strike Force (MSF) his own, when it wasn’t.

“President Buhari and his team were, however, part of the political leader group that led the vocal charge about STTEP’s presence in Nigeria. Indeed, they made it known that the company’s presence would not be tolerated under his office.

“The initial 3-phase campaign strategy (known as ‘Operational Anvil’) to degrade and destroy BH in Borno State, was rejected by his advisors.

“Many of the men we trained as part of 72 Mobile Strike Force have remained in contact with us (STTEP), pleading for our return to Nigeria. They have also told us that they have been used to a point of exhaustion.

“Neighbouring countries were advised not to listen to us as it was claimed to be a cheap attempt to ‘get a contract’. Chad, Cameroon and Niger are now also reaping the benefits of rejecting intelligence in favour of an agenda-driven narrative.” 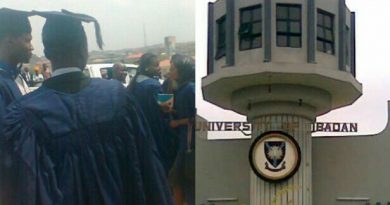 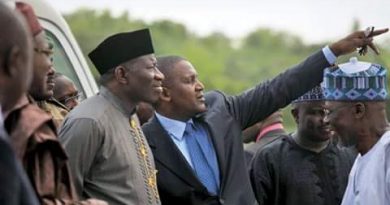 Dangote Cement In East Africa, Nigeria And The Debilitating Attitude Of Government To Entrepreneurship 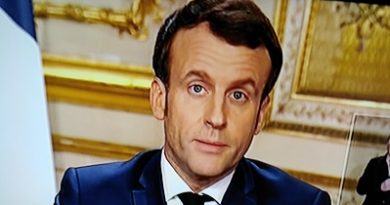 ‘I’m Asking The Elderly To Stay Home’, As Macron Orders Daycares, Schools And Universities To Close In France