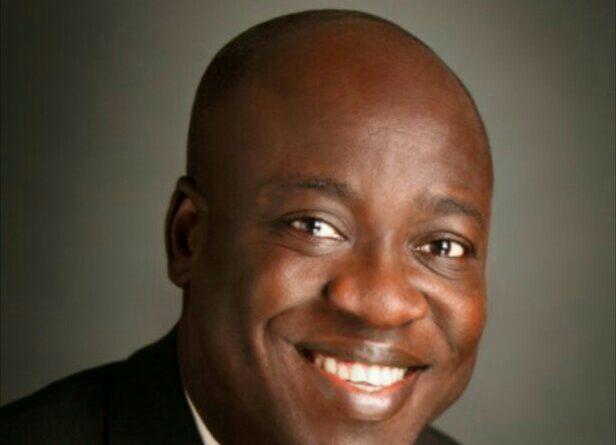 The National Publicity Secretary of the All progressives Party, APC, Bolaji Abdullahi has reacted to Fr. Mbaka’s prophecy advising President Muhammadu Buhari not to seek re-election.

The ruling All Progressives Congress (APC) on Wednesday said it is not bound by Rev. Fr. Ejike Mbaka’s prophecies as regards the forthcoming presidential election in 2019.

The fiery Enugu priest has warned President Muhammadu Buhari not to contemplate seeking for a second tenure in 2019.

Mbaka in his new year message said Buhari would be totally disgraced if he takes a shot at the presidency after his current tenure.

Abdullahi in reaction said anyone who feels the prophecies are true was at liberty to believe, but added that the APC will only act on what is politically correct not prophecies

“We cannot run a political party by prophecy. Prophecy is a matter of personal conviction or personal belief.

“The party cannot act based on any kinds of prophecies because we are not operating on that. We only act based on what is politically correct. People are free to believe such prophecies but our party will not act or take critical decisions based on prophecies”, he said.

Although in the run up to the 2015 presidential election, Fr. Ejike Mbaka’s prophecies in favor of then candidate Muhammadu Buhari were well celebrated and very much welcome with the candidate visiting Fr. Mbaka in his Adoration Ministry grounds. 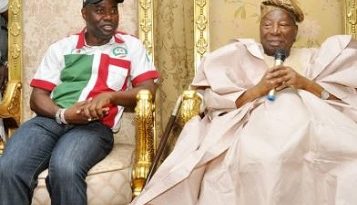 ‘Olumide Was A Shining Star Who Fell In His Prime’, Makinde Condoles With Soun Over Son’s Death 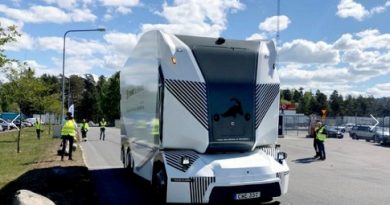 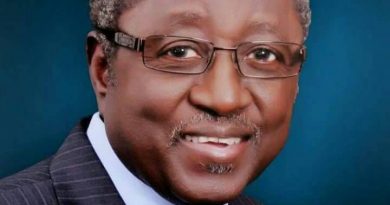 J D Jang: ‘Face Of The Middle Belt’ Comes With A Restoration Mantra, To Run For President