Once upon a time, a pet food company created a new variety of dog food and rolled out a massive marketing campaign to introduce the product. Despite hiring a first-rate advertising agency, initial sales were very disappointing. The agency was fired and a new agency and a new campaign was launched. Sales continued to disappoint. If anything, they fell even further.

In desperation, the CEO called in all of the top executives for a brainstorming session to analyze what had gone wrong with the two campaigns and how a new campaign might revive sales. The meeting went on for hours. Sophisticated statistical analysis was brought to bear on the problem.

The only true gauge of leadership is the people’s welfare; their standard of living and quality of life. These two parameters have massively deteriorated under the Buhari administration. You don’t need a prophet or rocket scientist to know that whatever is being cooked up in Aso Rock in the last two years as “Change” has been a distasteful and unpalatable meal to Nigerians to say the least, Nigerians don’t like this kind of food.

Nigerians need food security and also security of lives and property; simply put, to be able to eat food in peace and whilst the continuing efforts of government against Boko Haram, albeit with the Fulani herdsmen issues are acknowledged, the economy has been in shambles.

What has happened to Nigeria’s economy today is as grievous as deducting 50% or more from everybody’s earnings, both in the public or private sectors. Prices of goods and services have doubled and some even tripled, which means one’s salary today cannot do half of what he/she could accomplish with it two years ago. This is unacceptable.

In saner societies, this will be the best time for our leaders to sit back and reevaluate the situation in the country vis-a-vis their capacity to deliver and decide whether they can handle the country or not; whether to continue or resign and save themselves the shame of being forced to resign by the ballot because we won’t tire to vote people out.

Written by Usha Anenga, a medical doctor and concerned Nigerian 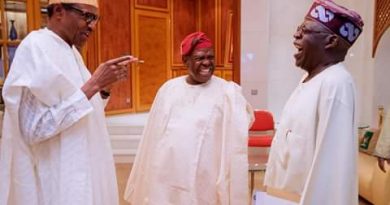 Tinubu: A National Leader Or A Northern Horse? 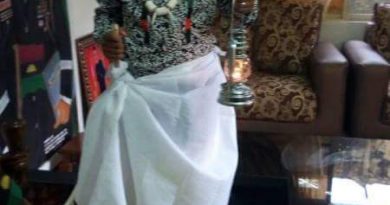 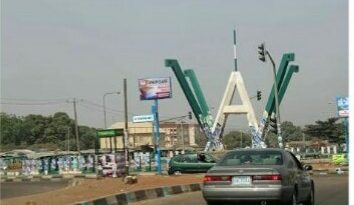