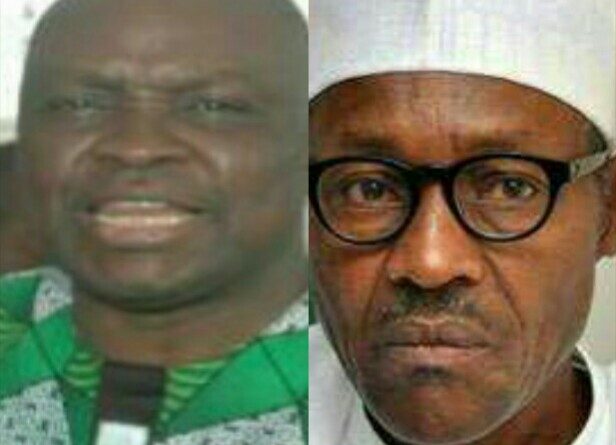 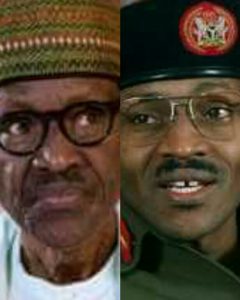 Ekiti State Governor, Mr Ayodele Fayose has told President Muhammadu Buhari to stop behaving like a “weeping president” by lamenting about what his predecessors failed to do and blaming past leaders for the inability of his administration to fulfill his campaign promises, adding that; “Only a leader like President Buhari that lacked competence and is challenged by knowledge and exposure will blame his predecessors for over three years.”

The governor, who described the president’s statement on Sunday while receiving some members of the Buhari Diaspora Support Organisation in London as shameful, said; “it appears he (Buhari) has forgotten that he is also among the past leaders of Nigeria because blaming past leaders for the country’s economic problems amounts to blaming himself. The negative foundation the likes of President Buhari laid caused the problems of the country.”

In a statement issued in Ado Ekiti on Monday, by his Special Assistant on Public Communications and New media, Lere Olayinka, the governor said; “It is appalling that Buhari, who at his very young age was Military Governor of the then North Eastern State, Petroleum Minister, Head of State and later Chairman of the Petroleum Trust Fund (PTF) under the Abacha administration is the same person that is blaming past leaders of Nigeria.

“What difference did he make as Governor of the North Eastern State? What was his role as Minister of Petroleum and Chairman of the Nigerian National Petroleum Corporation (NNPC) when it was created in 1977?

“It is on record that it was during President Buhari’s tenure as Minister of Petroleum that N2.8 billion went missing from the accounts of the NNPC in Midland Bank in the United Kingdom. N2.8 billion as at that time is like $2.8 billion (over N1 trillion) now.

“It is also on record that President Buhari was a key player in the Abacha government that the country is still recovering its loots up till today. Interestingly, our Mr. Integrity President once said that Abacha never stole.

“Fact that President must face is that he has blamed everyone, including the late President of Libya, Muammar Gaddafi. He is now blaming himself as part of the past leaders of Nigeria, it is shameful.

“If the President is someone who faces reality, he would have realized that his goodwill has declined to the lowest level. He will also realize that in 2015, Nigerians did not really vote to elect him as President. Rather, it was a vote from the North against PDP’s failure to pick a northern candidate that made him President.”