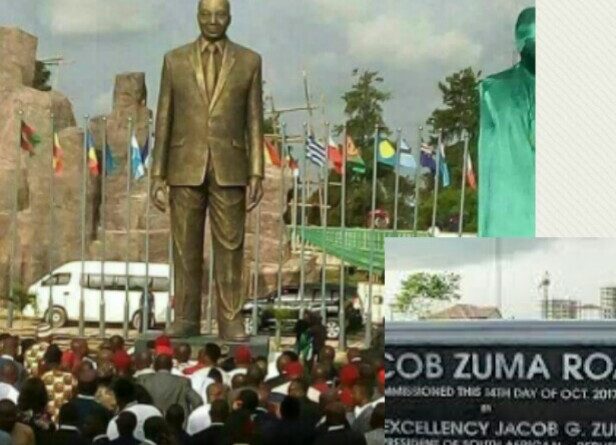 The late Great Zik of Africa and the Owelle of Onitsha, Dr. Nnamdi Azikiwe, in his historic address to the defunct Eastern Nigeria House of Assembly on March 20, 1956, described the Osu Caste System as” devilish and uncharitable to brand any human being with a label of inferiority due to the accidents of history”. Zik further that the objects and reasons for the abolition of the Osu Caste System are humanitarian and altruistic.

In the words of the Great Zik of Africa, “no one should join in the encouragement of a system of society where one stratum can superciliously claim to be descended from the best brain and would, therefore, consign others to a scrap heap of their own invention and ostracise them socially”.

Unfortunately, years after Zik’s historic statement, the Osu Caste System is still upheld in some parts of Igbo land. This is despite similar past efforts by late Dr. Sam Mbakwe who banned the Osu Caste System in the old Imo State. It will be recalled that late Commodore Emeka Omeruah in the old Anambra State used bulldozer to demolish the Efuru Idoha shrine in Igbo Etiti Local Government Area of Enugu State.

Osu caste takes the form of slavery and slave trade whereby a person(s) is/are bought as a slave(s) and dedicated to a god. The people are, subsequently, viewed as the representatives of the god. This practice is, of course, humiliating and negates both legal and biblical perspectives on individual freedom. Where it is practiced, an Osu is not allowed by the traditional law to marry a free-born. He or she is neither permitted by the traditional law to keep other forms of relationships or affiliations with those regarded as free-born. The caste had undergone several adjustments during the era of colonialism, had been affected by the decree enforced by the white man to abolish slave trade.

It is a bit difficult to trace the exact period when the Osu Caste System started. But one thing is glaring:the existence of shrines in most communities in Igbo land which are attended by priests and their followers. The priests served the daily spiritual needs of the people who visited the shrines as the intermediaries.

According to a school of thought “the deities were like institutions and with the growth of more powerful deities; the need for more hands in the service of such deities arose. With time, those devotees were given names like Ohu ma, osu, ohu arusi, oru alusi, achi-ebo etc depending on the part of Igbo Land. Those people and their offspring were further seen as subhuman beings, the slaves and unclean class by those who regard themselves as superiors, free born and masters”.

The treatment meted out to the Osu flouts the provisions of the Universal Declaration of Human Rights. Article 1 of the declaration states: “All human beings are born equal in dignity and right. They are endowed with reason and conscience and should act towards one another in a spirit of brotherhood”. Article 4 of the same declaration states: “No one shall be held in slavery and slavery shall be against the land”.
It also negates the Abolition of Slavery Act of 1806 and as well as the Magna Carta of 1215.

The practice of the Osu caste system is clearly painted in Chinua Achebe’s “No longer at ease” where Obi Okonkwo’s proposals to marry Clara was vehemently opposed by his people because Clara was an Osu. The annoying thing is that the discrimination persists despite the high presence of Christianity in southeast-Nigeria, and despite the biblical injunction in Christ there is neither Jew nor Gentile, and neither freeborn nor slave.

Several reasons have been adduced as factors sustain the flourishing of the Osu Caste System. They are political, economic and social. It is advanced by some schools of thought that why some governments are dragging feet in nailing the practice finally is the fear of upsetting some heavy weights- an action which could affect their political gains.

Down the lane exposes the economic and social reasons which suggest that people referred to as the Osus flourish in business and other fields of endeavor. They are well placed economically to the extent that some people who cannot ordinarily compete with them use the Osu caste system as an excuse to put them in a disadvantaged positions on issues requiring open competitions.Also, there are elements in these communities where the Osu Caste System is upheld who are accused of making some fortunes from it and would do anything within their reach to make sure that this source of fortune would not dry up.

The prevalence of Osu Caste System despite numerous efforts in the past to abolish it challenges the church greatly as an agent of change and social mobilisation. In the past, some changes recorded in history have been masterminded by the church.

On this note, the church should enforce all laws against the Osu Caste System by preaching to their members and punishing disobedient ones publicly.
The church can go a step further by giving out their consenting daughters in marriage to the erstwhile Osu son.
On the other hand, the people hitherto regarded as Osu can be allowed to occupy certain positions in the community such as Igwe, Onowu, Nze, Ichie, among others. 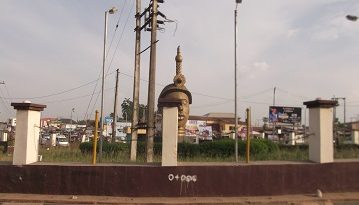 Kolawole Odetola’s Bitter Truth The Complacent Yoruba Urban Middle Class Elite Must Listen To, Before It Is Too Late 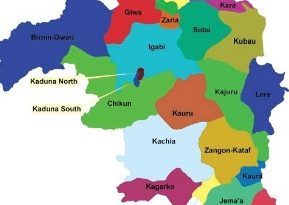 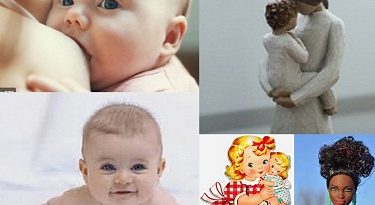 Girls And The Lure Of Surrogate Motherhood For Childless Couples: Pitfalls To Avoid