*We Need Value Added Industrialization, Not Victim Nor Pawn Economy

*Ghana Needs Trade And Investment Co-operation, Not Aid From France

Ghana is ready to deepen it’s ties with France to ensure mutual prosperity, President Nana Akufo-Addo has said. These ties will however not be based on aid, the President added when French President, Emmanuel Macron, paid a day’s working visit to Ghana.

President Akufo-Addo stressed that “we want our relations with France to be characterised by an increase in trade and investment co-operation, not aid.”
The President noted that Ghana, under his leadership, has decided to turn her back on the old economy, which is dependent on the production and export of raw materials, stressing that “we want to build a value-added, industrialised economy with a modernised agriculture, which is neither victim nor pawn of the world economic order.

”Recounting the bonds of friendship that exist between the two countries, PresidentAkufo-Addo indicated that Ghana and France have strong ties in trade, investments, civil and security co-operation, amongst others, with statistics indicating that French investments in Ghana totalled &1.5 billion in 2015, making Ghana the seventh-biggest destination of French investments in sub-Saharan Africa. 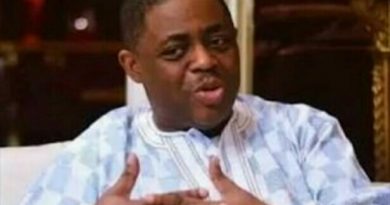 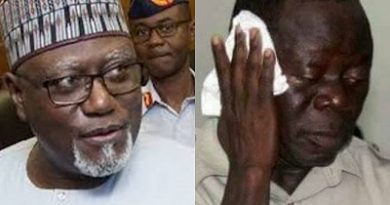