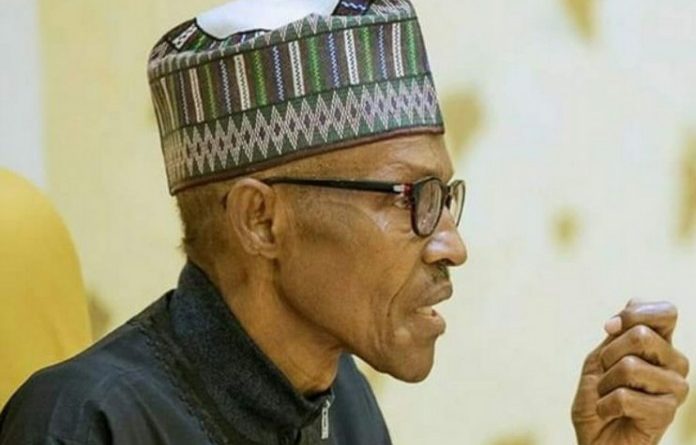 Federal character has finally been introduced into the pilgrimage jamboree to see Buhari in London.
This time, The Presidency says Governor Abdulaziz Yari of Zamfara would on Wednesday lead five other governors in paying a homage to President Muhammadu Buhari in London.
The three presidential spokespersons, Femi Adesina( for the President) , Garba Shehu (for the President) and Laolu Akande (for the Acting President), disclosed this at a press briefing in Abuja.

The other governors would include:
Dave Umahi of Ebonyi, from the south east, Abdullahi Ganduje of Kano (north west) Samuel Ortom of Benue ( north central), Udom Emmanuel of Akwa Ibom (south south) , and Abiola Ajimobi of Oyo state (south west) and none from the North east, the region currently battling a religious insurgency, the Boko Haram.

Commentators noted this dispensation and sees it as a positive sign of national cohesiveness in unifying the nation through the largesse of travel jamborees. Although this differs strongly to job recruitments into national institutions like the Secret Service, the Central Bank and the Airforce, where the South is often schemed out in favor of the North.

It was the acting President, Mr. Yemi Osinbajo, a professor of law who first kick-started this latest round of London visits where he spent a few minutes with the president and flew right back to Abuja.

Governor Okorocha of Imo State was in the next wave of visits where they were said to have had lunch with the president with photos distributed by the presidential media team and Mr. Rochas Okorocha said the President laughed when it was reported to him that Nigerians were making negative comments about him in London.

Meanwhile, when the governors get to London, they would observe that electric power is stable there, London city alone consuming more electric power than the entire Nigerian population of 180 million people.
Nigerian Power Generation has dropped below 3,000 MW.
South Africa that is one third of Nigeria’s population generates 150,000 MW.
The governors will notice this and be unable to do anything about it. 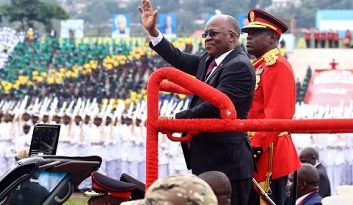 COVID-19 Is Casting Magufuli In The Worst Light, In An Election Year 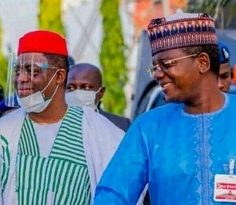 Building Bridges With Believers In Being Nigerian First: FFK Writes On What His 7 Days In Zamfara Taught Him 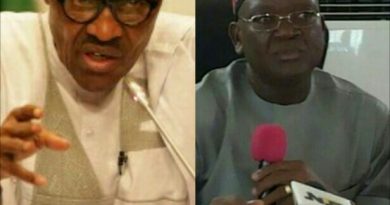 ‘Buhari Owns The Country, He Can Visit Anytime’, Ortom Says Through Gritted Teeth