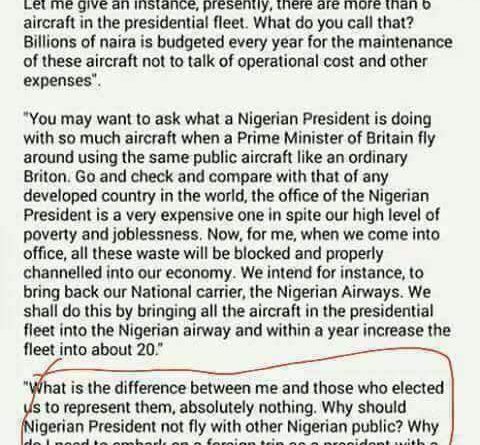 Speaking frankly to a national newspaper, The Tribune based in the south western city of Ibadan, a former People’s Democratic Party (PDP) Senator who crossed over to Muhammadu Buhari’s party the All Progressives Congress, APC to help his kinsman win the presidential election in 2015, Mr. Kanti Bello is now full of regrets.

In his home state of Katsina which doubles as home to President Buhari as well, all poverty indexes have risen sharply as people can no longer cope with destitution brought about by the failed policies of the president.

“Let me be frank with you, in Katsina, where I come from, people are finding it difficult to eat three times a day, not even two times. Things are difficult. The economy is so bad, whatever you are buying, and inflation has tripled. A bag of maize that used to sell at N4,000 when Buhari took over is now selling at N16,000 and at that price, people aren’t getting it to buy.
I am a practical person. Do we look at all these and continue to praise the government?
No!”
Maize is the common staple in the semi arid zone that Katsina is in, on the border with Niger Republic further north.

He praises the government on the war against insurgency,
“when it comes to Boko Haram, it has reduced its activities in the North-East and there is some stability in parts of the North with regards to the bombings—it has reduced drastically or virtually gone.
Yes, there is something good there but then after it has gone, there is kidnapping.
People are being kidnapped and murdered. We aren’t safe, you cannot even travel from here to Kaduna without feeling that something can happen to you. You see, we have got rid of one evil and another has come in.
So, all we are saying is that Buhari and his APC government hasn’t solved our problems. I am part of that government and I apologise to the masses that our economic policy is a failure. We have scored 50 per cent on security but certainly the economic policy of the government has failed the masses, because I am part of the masses. People aren’t living well in this country. That’s the truth.
Up till now, our factories, our industries are dead, our people are poorer. Look at our economy, it has been so bad; the exchange rate, they say it has been improving. Improving? From N160 to a dollar, now it is N368 to a dollar. Is that an improvement? Two years ago, it was N160 to the dollar. Is that something to be proud of?
It reached almost N500”.

Senator Kanti Bello is a former Senate Majority Whip, who represented Katsina North Senatorial District on the platform of the Peoples Democratic Party (PDP) before joining the defunct Congress for Progressive Change (CPC), one of the legacy parties that formed the APC.

Mr. Buhari is currently on a prolonged medical vacation in London, second one this year and he said only his doctors can determine how soon he’d be back.

Two prominent ladies from the usually reticent north, Aisha Yesufu, a co – convener of the Bring Back Our Girls, BBOG Campaign Group that helped bring down the Goodluck Jonathan administration and social media activist, Leila Dogonyaro have both decried the rudderless drift the nation is passing through under Mr. Buhari.

Females in the north are not usually expected to speak in public. Mass discontent over the difficulties facing Nigerians is forcing them to speak out. 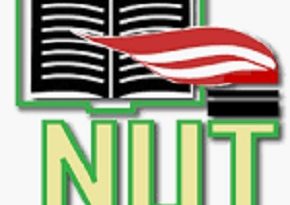 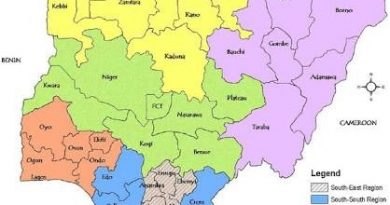