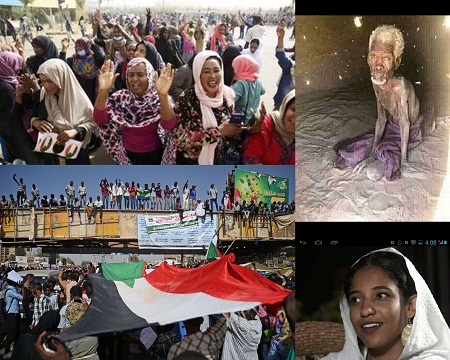 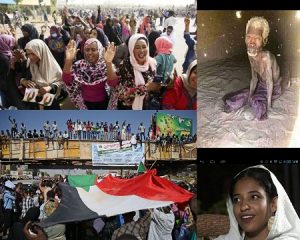 It is beginning to look like the determined Sudanese uprising has borrowed a line from the General Ibrahim Babangida coup of 1995 when it promptly ordered the then Secret Service known as Nigerian Security Organization, NSO to open the secret detention centers with Nigerian Television Authority (NTA) cameras in tow to reveal the haunted and gaunt frames of citizens in secret detention. Nigeria was appalled and Babangida got approvals easily for championing human rights issues at that stage.

Colonel Ibrahim Chamseddine is one time Sudanese Minister of State in charge of Defence but was arrested and jailed in 1995 by Omar Hassan al-Bashir for opposing the tyrannical dictator.
With Bashir overthrown in an uncompromising people’s uprising and the henchmen of that regime paraded in dog cage-like open vans to jail, prisons were opened to free inmates and Col. Chamseddine’s gaunt and emaciated body was discovered in a jail under a mosque in Sudan.
Whereas he had been declared dead on June 11, 2008.

The state falsely announced that he had died in a plane crash.

Sudden revolutions have a penchant of exposing the dark secrets of dictators and Africa is learning the art of not keeping them for too long anymore.

To cling to power using religion, Omar Hassan Al Bashir imposed Sharia law in Sudan. Those that opposed him, including clerics were arrested, tried and executed.
He banned alcohol in Sudan. But with his sudden and unexpected overthrow, uncountable number of bottles of alcoholic beverages distilled by different companies were discovered in his cellar.

Col. IBRAHIM CHAMSADINE, former Min. of State for Defense, was arrested by deposed Pres. Omar el Bashir. Pronounced dead in a plane crash on 11/06/08.His family never endorsed this death. He was actually imprisoned all these years in a cell built under a mosque.#Sudan_UpRising pic.twitter.com/s03LWK4vhc 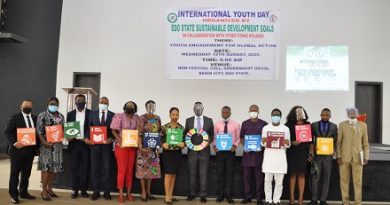 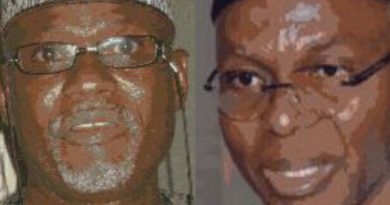 LOOMING TROUBLE FOR THE APC AND EL-RUFAI IN KADUNA 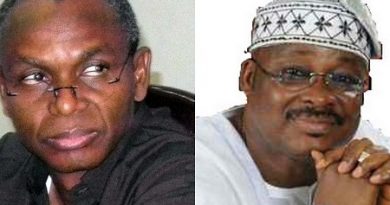