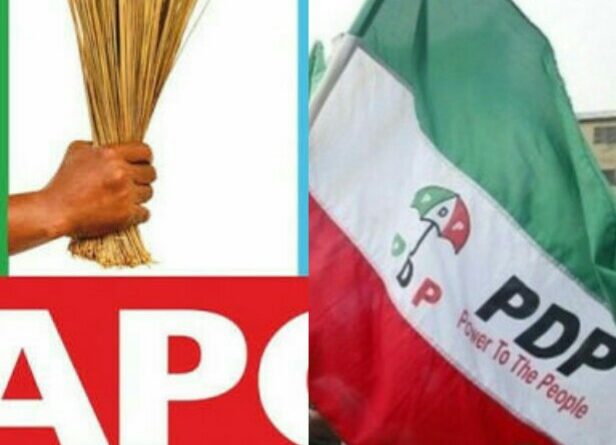 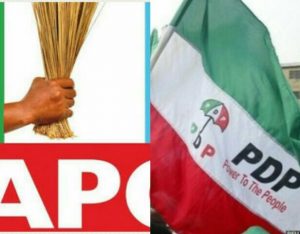 The All Progressives Congress (APC) in Oyo State has been accused of desperation to cause chaos, derail governance and destroy the State with its orchestrated lawlessness and well-oiled falsehood over the local government dissolution. 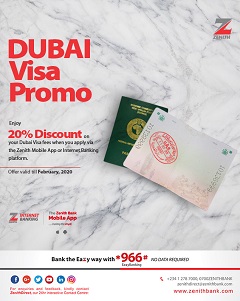 The Oyo State chapter of the Peoples Democratic Party (PDP) made this accusation on Tuesday in a statement signed by its Publicity Secretary, Engr. Akeem Olatunji, in response to a statement by the APC’s falsehood that Governor Seyi Makinde brought anarchy back to the State.

Olatunji maintained that the ongoing violence and threats to peace and order in Oyo State was orchestrated by the APC, which has remained ever so determined to foist illegality on the State using the Attorney General of the Federation and the Inspector General of Police.

The PDP cited the arrest of an aide of a sacked APC local government chairman for the killing of a PDP member identified as Alajase in Surulere Local Government Area as a vindication that it was, indeed, the APC that had been attacking law-abiding PDP members across the State, adding that scores of PDP members were being treated for different injuries in hospitals across the State. 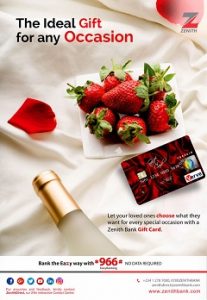 “We are saddened by the ongoing violence in Oyo State, which is being orchestrated by the APC. We sympathize with the family that lost their breadwinner in Surulere Local Government as well as those who are injured and have been receiving treatments in different hospitals.

“No one would have expected that the APC’s desperation and penchant for lawlessness would go to the extent of shedding blood. But we are not surprised that it could come out to tell barefaced lies to the world that Governor Makinde, a peace-loving individual, has brought violence back to Oyo State.

“We commend the Oyo State Police Command for its efforts in promptly arresting an aide of a sacked APC local government chairman for the murder of our member in Ogbomoso. This has cleared the air on the false information credited to the Minister of Youths and Sports, Mr. Sunday Dare, that his town was under siege. He should have been truthful enough to state that the siege was caused by party members”, the PDP stated.

This was as the PDP charged the duo of the failed governorship candidate of the APC, Mr. Adebayo Adelabu and the Minister of Youth and Sports to look for other avenues to promote their inordinate 2023 ambitions and stop shopping for relevance by commenting on the local government dissolution just to score cheap political points.

According to the PDP, contrary to the misinformation by the APC that there were contradictions from the State Government on the ongoing local government debacle, the positions of the Government and the PDP had remained clear, unambiguous and consistent.

The PDP stated that the positions of the Government were that the sacked 68 chairmen were products of illegality whose dissolution was lawful and that since the chairmen appealed a stay of execution against a judgment they secured to continue in office despite the illegality of their election, they should have waited for the determination of their appeals rather than seeking to apply a strange judgment that concerned Ekiti State to Oyo State.

The PDP decried the apparent ignorance of the APC and its desperation to twist the positions of the Oyo State Attorney General and Commissioner for Justice, Professor Oyelowo Oyewo, on the local government situation, noting that well-meaning Nigerians should be wary of the APC’s propaganda and lies.

The statement said: “The Oyo State APC is a party of falsehood, mendacity and ignorance. We sympathise with them for being clueless and lacking the capacity to process and accept the truth. The Oyo State Attorney General, a professor of Law and renowned academic, in an interview on Channels TV, elucidated on the local government dissolution and the legal justifications of the Governor Makinde administration to dissolve the APC chairmen, whose election was illegal ab initio.

“From Professor Oyewo’s viewpoints, intelligent Nigerians could see that the APC is engaging in orchestrated lawlessness and falsehood because they have the backing of the Federal Government. The professor made it clear that apart from lacking proper briefing on the local government matter in Oyo State, the Attorney General of the Federation’s action was selective and partisan.

“Yes, he alluded to the fact that Nigeria practises a Federal system and also made reference to the matter between the Federal Government and the Lagos State Government under former Governor Bola Tinubu. But did Abubakar Malami and the APC show regard for the Federal system by their action? No. If they had done that, they would not have sought to grind governance to a halt in Oyo State because a Governor exercised his constitutional powers.

“The questions being asked by intelligent observers on the ongoing local government matter are; why is the APC so desperate to enforce a Supreme Court judgment given on a matter in Ekiti State when there are pending appeals before the Court of Appeal on the Oyo State matter with peculiarities to Oyo State? Do they no longer believe in their own case and the appeal against a stay of execution obtained by the Government?

“The answers to these questions are clear; the APC is a lawless party and it is determined to stop at nothing to make sure that Governor Makinde does not focus on the task of governance. The APC has made a pact to derail governance and even make Oyo State ungovernable for Makinde. They have held several meetings in Abuja, Lagos, Osogbo and Ibadan where their leaders all vowed to ensure that the people of Oyo State pay dearly for voting their party out of office.

“But we can tell them confidently that all their machinations will fail, because God and the people of Oyo State are behind Governor Makinde. By God, he defeated the APC despite its monstrosity and violence machineries and financial war chest in the last election. By God, Oyo State people escaped the trap set for Makinde in the courts and by God, they will triumph over the APC’s desperation to destroy the State”. 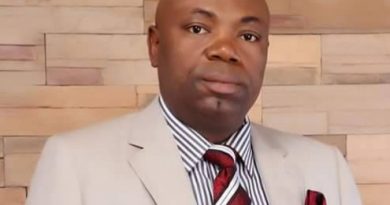 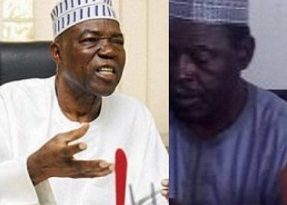 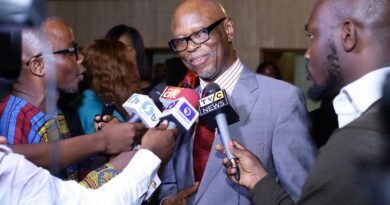