Omarosa Manigault, a Nigerian who is director of communications for the White House’s office of public liaison, has resigned.

According to sources, Manigault who earns $180,000 per annum will leave the White House on January 20, 2017, exactly one year after President Donald Trump took office.

It is not immediately clear why Omarosa resigned but the 43-year-old, who recently married John Newman, a Florida-based pastor, has been struggling to keep her job and family.

A source said Omarosa’s departure is connected to the “internal war” within Trump cabinet.
Her decision raises the expectation of round of departures from the White House going into the New Year.

The White House has said that deputy national security adviser Dina Powell will leave her position early next year.
At least 14 people have left Trump’s government.

Omarosa was the director of African-American outreach in Trump’s campaign. 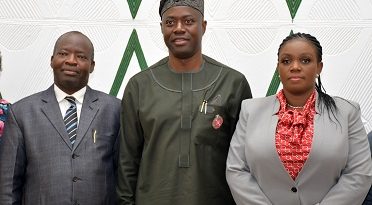 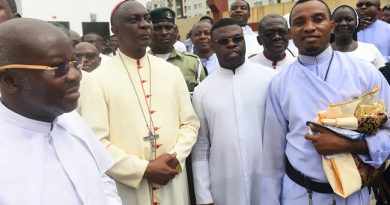 Why Nigeria’s Religious Leaders Should Learn More About Climate Change