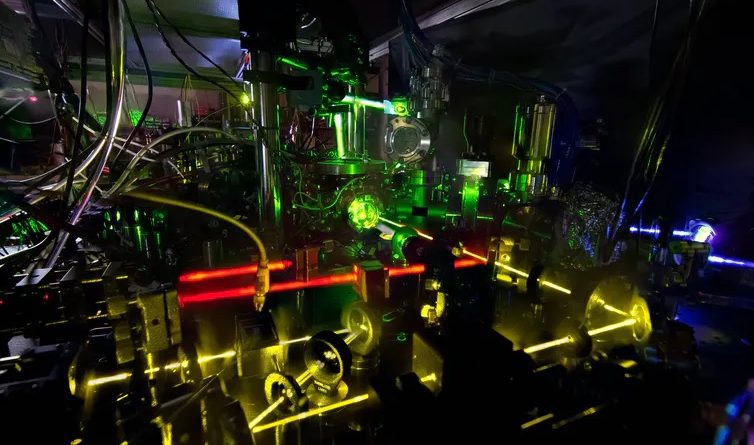 Time and frequency standards are a key part of technologies we have come to rely on in our daily lives, from GPS navigation and cellphone networks to the electrical power grid. The importance of these systems and the constant drive to improve their performance has led to the development of atomic clocks that keep time and measure frequency with incredible accuracy.

Conventional atomic clocks use the billions-of-times-a-second vibrations of atoms like cesium to calibrate microwave signals, which are read by other devices such as GPS satellites, to keep time. The most accurate atomic clocks, however, calibrate optical signals from laser beams rather than microwaves, and they use atoms like ytterbium that oscillate even faster than cesium – hundreds of trillions of times per second.

Optical clock frequencies are so stable that it would take more than 14 billion years – the age of the universe – for one of these clocks to be off by a second. But researchers haven’t been able to feed these ultrafast optical signals at their full performance into electronic devices.

Our team of physicists and engineers, with members from the University of Colorado, University of Virginia and the National Institute of Standards and Technology (NIST), has found a way to link optical atomic clocks with microwave signals without compromising the amazing performance of the optical clock signals. The resulting microwave tracked the optical clock with a precision of under a quadrillionth of a second. A quadrillion is a thousand trillion. This yields a 100-fold improvement over the cesium fountain clock, the gold standard for microwave atomic clocks.

The very best microwave clock today is the cesium fountain clock, which oscillates near 10 GHz or about 10 billion cycles per second. Carefully tracking the clock cycles makes it possible to deliver a clock frequency with high stability. The best cesium fountain clocks can provide about 13 digits of precision after tracking one second’s worth of oscillations. Averaging over longer times increases the precision, and if you’re willing to wait for days or weeks you can improve the precision of the clock frequency to about 16 digits. With 16 digits of precision, it would take 300 million years for a clock to be off by a second. Microwave atomic clocks, housed in metrology institutes worldwide, are used to define the international standard for the second.

Microwave atomic clocks underlie much of today’s technology. For example, GPS measures the relative delay of timing signals from overhead satellites to determine your position. Without the nanosecond-level stability of the clocks onboard the GPS satellites, the relative timing delay among satellites would vary randomly, making it impossible to find your position accurately.

High-performance clocks are also extremely important for science. One example is very long baseline interferometry (VLBI) where microwave and millimeter wave signals are detected at observatories spread across the globe, and are combined to form images of cosmic objects. High stability clocks are needed to effectively time stamp the received signals so they can be combined in a meaningful way to form an image. A recent example of this technique at work was the first-ever images of a black hole.

Over the past decade, a number of optical clocks have surpassed the performance of their microwave counterparts. Optical clocks operate at 100s of terahertz – more than 100 trillion cycles per second – and can now provide 16 digits of precision in one second or better. In just a few hours, they can offer a whopping 18 digits of precision or more. This has opened up exciting new avenues in scientific research with atomic clocks, including the search for dark matter, testing whether fundamental constants of nature are truly constant and chronometric leveling where gravity’s effect on an atomic clock rate can be used to measure Earth’s gravitational potential. With the extraordinary performance of optical atomic clocks, a redefinition of the second now seems inevitable.

GPS could be more accurate, positioning you to within a few centimeters rather than a few meters. Better GPS would improve the performance of aircraft auto pilots and self-driving cars. With more precise timekeeping, electronic communications like cellphone signals can transmit more information.

Radar is dependent on the frequency stability of the transmitted microwaves. With higher precision microwaves, radar sensitivity could see sizeable improvements, particularly for detecting slow-moving targets. Moving VLBI to space and outfitting it with improved timestamping could greatly increase resolution and observation time, making it possible to image more objects in the universe.

Bringing optical atomic clock precision to microwave signals was achieved with a tool known as an optical frequency comb. The frequency comb, named for its array of discrete, evenly spaced laser frequency tones, emits a train of sub-picosecond light pulses. A picosecond is a trillionth of a second.

Armed with this level of performance, a new generation of microwave timekeeping opens the door for many scientific and technological advances.

[Deep knowledge, daily. Sign up for The Conversation’s newsletter.] 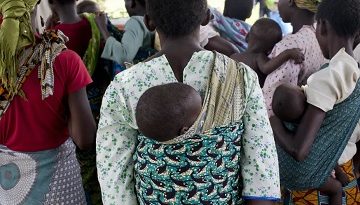 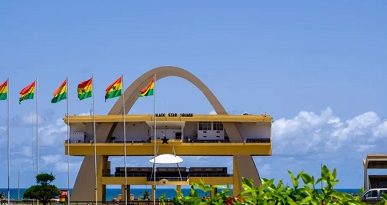 The Enemy Within: A Final Warning To The People Of Nigeria