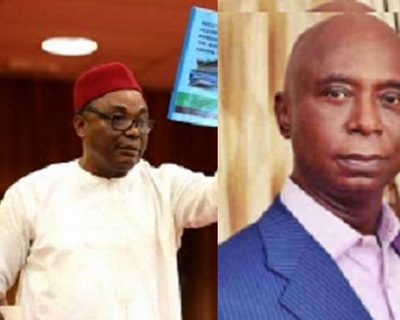 The ding dong struggle between who becomes the Delta North Senator between Peter Nwaoboshi and billionaire Ned Nwoko which was kick-started when the Independent National Electoral Commission (INEC), on May 11, 2019, withdrew the Certificate of Return it issued to the chairman, Senate Committee on Niger Delta Development Commission, (NDDC) and senator representing Delta North senatorial district of Delta state, Peter Nwaoboshi and handing it to Ned Nwoko in obedience to a Court ruling, has reached the nation’s Court of Appeal in Abuja.

And it reversed the April 3, 2019 judgment of the Federal High Court, Abuja which sacked Senator Peter Nwaoboshi as the candidate of the Peoples Democratic Party (PDP) for Delta North Senatorial seat.

Justice Mohammed Idris, in the lead judgment, held that the suit by Nwoko was statute barred and that Justice Ahmed Mohammed of the Federal High Court, Abuja ought not to have heard the case and gave the judgment he gave in favor of Nwoko.

The three-man panel of the Court of Appeal, in a unanimous judgment on Thursday, held that the Federal High Court had no jurisdiction to have heard the case filed by Ned Nwoko.

Justice Mohammed had, in the April 3, 209 judgment, sacked Nwaoboshi as the PDP candidate for the last election in Delta North Senatorial district and among others, ordered the Independent National Electoral Commission (INEC) to accept Nwoko as the party’s candidate. An order which INEC promptly complied with.

This matter seems likely to head to the Supreme Court that would have the final say, as it did in the case of Zamfara State, where the entire APC elected officials were sacked, practically on the eve of the swearing in of elected officials.
Besides, it further highlights that a free, fair and legitimate primary election is of paramount importance in politics. 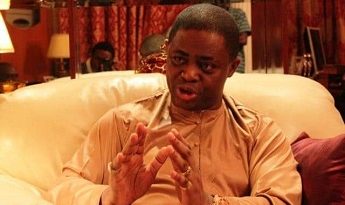 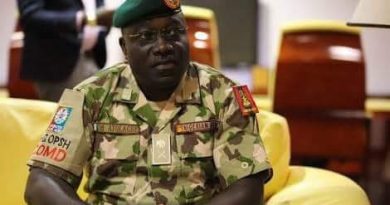