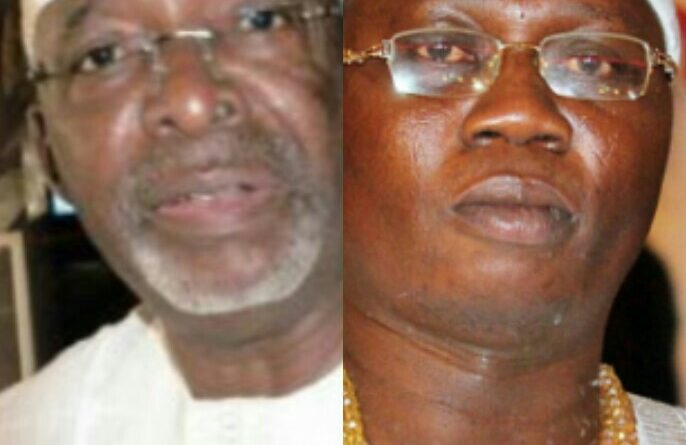 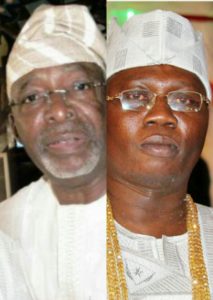 Members of the Pan-Yoruba militant movement, Oodua People’s Congress (OPC) have abolished the factions that had hitherto, impeded the unity of the group over the years saying it was in view of the “unity and development in Yoruba land.”

In a released communique signed by the trio of OPC chieftains, Comrade Razaq Arogundade, Comrade Dare Adesope and Hon. Mutiu Balogun Ololade, the group said it has abolished the factions hitherto led by Dr. Fredrick Fasehun and Otunba Gani Adams.

According to the communique, the Oodua People’s Congress (OPC) is now one with no allegiance to any of the two leaders for the peace, greatness and development of Yoruba Nation.

The signed document also urged all Yoruba sons, daughters as well as leaders and the entire citizens of Nigeria to henceforth see Oodua People’s Congress, OPC, as one with no affiliation to any faction or any of the two leaders who have mortgaged the future of Yoruba Nation for their own selfish interests.

“The entire members of the group have equally resolved to relieve the erstwhile leaders, Dr Fredrick Faseun and Otunba Gani Adams of their positions,” it added.

“We decided to make this decision in the interest of all Yoruba sons and daughters as these two leaders have failed the Yoruba Nation due to political partisanship which had been a cog in the wheel of development of Yoruba Nation.

“We equally commend Alaafin of Oyo, Oba Lamidi Adeyemi (III) for clarifying the controversy making round on the instalment of a new Aare Ona Kakanfo. The position of the first class Oba on the issue has shown that the royal father is an upholder of merit as the position is not for charlatans and morally bankrupt individuals.

“The entire members of Oodua People’s Congress, OPC equally condemn some persons of questionable character who have been parading themselves as the next Aare Ona Kakanfo of Yoruba land as such, misleading members of the public.

“We are also calling on Oodua descendants both at home and in the Diaspora that reformation is ongoing in the organization now and we welcome advice, suggestions or any form of contributions that will bring about positive transformation to the organization from concerned descendants in any part of the world. United we stand and divided we fall. We are ever ready to work with all other Oodua groups in order to get to the Promised Land.” 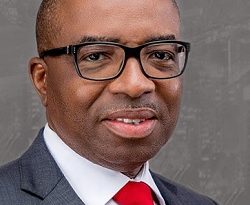 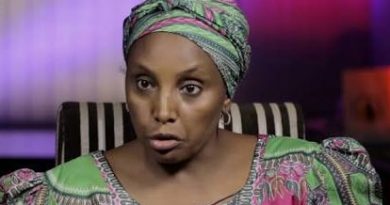