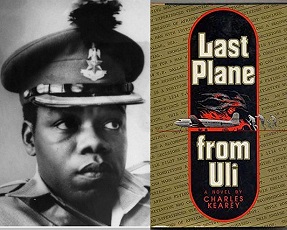 I once owned and read the 224 page novel, Last Plane From Uli by Charles Kearey in the mid seventies, having just bought it from then Bendel Bookshop, same building with Bendel Library on Forestry Road, Ring Road, Benin City in the mid seventies. It was published in New York by Holt, Rinehart and Winston in 1972.
The book so fired my imagination, especially when I read the thoughts of General Emeka Ojukwu who wondered at the South African mercenary that addressed a defeated general fleeing into exile in the last plane from Uli, “Sir”.

Therefore I visited Uli, Ihiala, Mgbidi when I got into my early twenties. My fascination was the idea of having a rustic but functional airport in a village, but alas, on getting to Uli, I saw no airport tower, nor an airport per se. It had gone with the wind.

When we hear about the high wire politics and intrigues concerning the renovation and rehabilitation of Akanu Ibiam International airport in Enugu, South East Nigeria, made international through the dogged determination of a much maligned, excoriated, much resented ex Aviation Minister, Princess Stella Oduah who made it possible under a liberal President Goodluck Ebele Jonathan, one cannot but wonder why Nigeria tends to suppress ideas that can bring out the best in our nation, for our country. 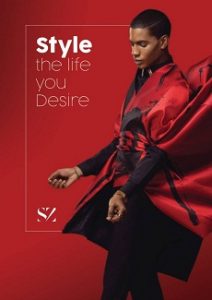 An unidentified writer had wondered in a post about how long it took the former Biafrans (those that fought to break away from Eastern Nigeria and form their separate nation. A civil war was fought over this, from 1967-1970, with millions of lives lost) “ to relocate Enugu airport to a stretch of tarmac on the Onitsha-Owerri highway at a village called Uli.

“Nigerians captured Enugu less than 3 months into the war on 4 October 1967 and captured Port Harcourt seven months later on 19 May 1968. Both were the only two airports in Biafra so Uli was built between November 1967-May 1968.”

The writer continued: “Let me put it better, that narrow stretch of Onitsha-Owerri road was expanded to 25 meters and trees cleared in the whole 2.5km (Uli was 2600 meters) length. This is the length and width of Uli airport. The width of a normal airport runway should not be less than 45 meters so Uli was 20m short of a normal runway.

Yet, the good old Annabelle received more than 50 flights per night between 5pm -5am. It was the second busiest airport in Africa after Johannesburg, according to John De St Jorre.

“The Nigerian MiG and Ilyushin jets would bomb the runway in the morning, creating huge craters and the Biafrans would repair it before the night landings according to Gerhard Seibert.

While Annabelle, Uli operated only at night throughout its one year and 8 months of existence, no airport in the SE and Asaba currently operate after dark. None gets up to 10 flights per day. They don’t have the capacity and equipment. How can they when all the airports are owned by the federal government?”

He concludes thus: “This post is not about Biafra, it is to show how the federal government and its unitary tentacles is dragging Nigeria back to the Middle Ages through centralization of everything from airports to railways, electricity, police, hospitals, even (federal) roads and (FG) secondary schools. 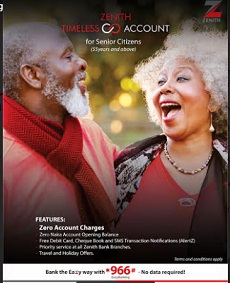 Going through history and memory lane, Nigeria has all it takes to be an advanced nation, if sentiments can be set aside for every citizen to put in his or her best to build a prosperous nation for the general good of all .

Just consider the rebuilding of an Airport under war conditions in a few hours every day, for almost two years !
Then why can’t Nigeria of today fix all Nigerian roads and bridges, including airports in less than six months in a period of peace ?

Ask again, how Biafrans were able to refine aviation gas, Petroleum, kerosene, etc in war conditions, when today, Nigerians spend trillions of naira subsidizing the importation of petrol from nations who have no Crude-oil like Nigeria has ?

The nation has to ruminate on it all. 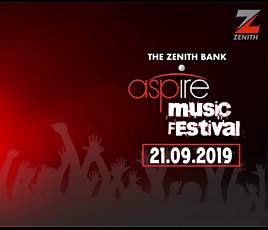 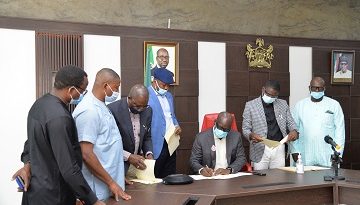 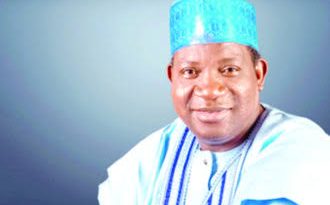 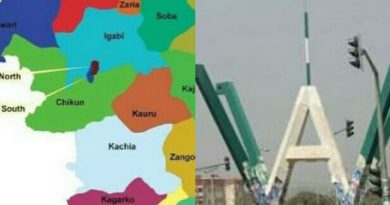 Re: Nomination Of Kaduna State Deputy Governorship Candidate For The 2019 Election