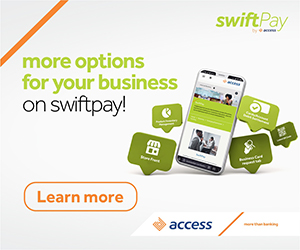 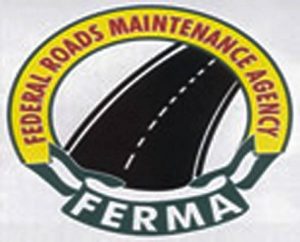 Following the resumption of the on-going rehabilitation work on the Nnamdi Azikiwe Expressway in Kaduna, commuters and residents of communities along the route have commended the Federal Roads and Maintenance Agency, FERMA for the quality and scope of work covered so far.

From the Mando roundabout (Sabo bound), the journey, before the intervention of FERMA, used to take more than an hour, following the emergence of critical failures and deep potholes on the route.


This resulted in articulated trucks breaking down and smaller cabs experiencing difficulties meandering through the damaged portions.

Commuters and vehicle owners are currently celebrating the smooth drive as those travelling from Katsina, Zamfara, Sokoto, Kano and other northern states to the Federal Capital Territory, Abuja and the Southern states, now heave a huge sigh of relief.

With its team of committed and experienced professionals putting in their best to ensure the speedy and quality completion of the repairs, FERMA is surely living up to its mandate of providing smooth and safe drive on Nigerian roads for the citizenry.


Residents of Kurmin Mashi, Bakin Ruwa, Kabala West, Ungwan Mu’azu, Nassarawa and Trikania communities are now in a jubilant mood as the roads have become more motorable unlike last year when, due to the deplorable condition of the roads, transporters raised their fares to cover the costs incurred in the maintenance of their vehicles.


Olarenwaju Bankole, a commercial cab driver commended both the Kaduna state government and the Federal Government for deeming it fit to ensure that FERMA returns to maintaining the road as previous contractors could not deliver on the task assigned them.

He appealed to both the state and federal government to provide the Federal Intervention agency, FERMA with all they will need in keeping the road in a motorable state.

He described the ongoing rehabilitation as timely and commendable especially with the scope of work covered so far.


Another transporter, Salisu Aliyu who spoke with the media noted that the absence of FERMA from the route for some time led to its deplorable state, wondering why the agency was removed in the first place.

He pointed out that FERMA had always been prompt in addressing and repairing the failed sections of the road but disclosed that bad politicking amongst government officials led to their withdrawal. He said the commuters and communities along the route are very happy with the recent return of FERMA to the road. ”The quality of work is quite satisfactory,”” he added.

Residents of communities where rehabilitation and repair works are being carried out, however appealed to FERMA to provide speed-breakers on high density areas of the route to compel articulated trucks and even cabs slow down for residents to cross the expressway following the speed at which some of the vehicles move on the route.

Malama Halima, a mother of four (4) says she is now scared to cross the road to pick her children from school as many of them had already gotten used to vehicles driven with much reduced speed close to where her children’s school, due to the damaged road.

“Now that the road has been repaired, drivers have become reckless since the road is now okay for them to drive. Government should provide speed-breakers on the road for us, so that we can cross safely”, she appealed.

From the Command Junction heading towards the Mando roundabout, the rehabilitation work has also attracted comments from road users in that axis as traders heading to the New Panteka auto spare parts market have commended FERMA for the rehabilitation and repairs of the various damaged sections of the Nnamdi Azikiwe Expressway describing the intervention as welcoming especially in these hard times.

Onyeka Maduabuchi, who deals on spare parts of Japanese cars, applauded FERMA for their presence on the road saying many of their customers have had to look for other places to buy their spares fro their cars as the problems on their vehicles worsened every time they have to drive to Panteka.

He disclosed that he had to park his car at home and join others in commuting to and fro with commercial transport but said that, with the quality of work by FERMA, he has since been driving to his shop in Panteka.

This was the position of several others as they extolled FERMA for the scope and standard of work it was carrying out on the road.

Speaking with the Federal Roads Maintenance Engineer, FRME of the Kaduna Field Office of FERMA, Engineer (Dr.) Atiku Abubakar, he reiterated the commitment of the Agency to respond to the needs of the citizenry, which is a part of its mandate at providing smooth and safe drive for all on Nigerian roads.

Dr. Atiku assured the good people of Kaduna state that FERMA, Kaduna Field Office is poised to tackle issues of failed sections on the roads in the state within the available resources 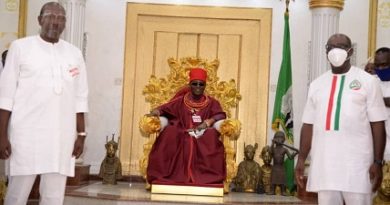 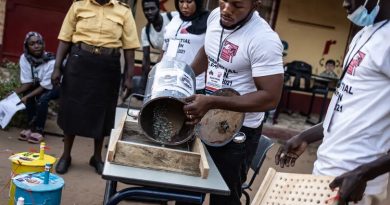 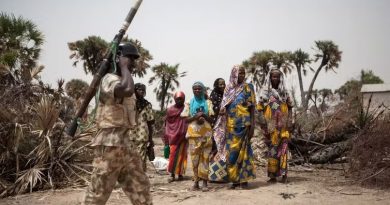