There’s no longer any hiding place for terrorist kidnappers in the thick bushes of Ondo and Ekiti States where they have set up a whopping 8 camps, at least, visible to drones, if what the 32 Artillery Brigade of the Nigerian Army in Akure says holds true. The Brigade says it has raided no fewer than 18 camps of suspected kidnappers in the last one month with the help of its newly acquired drones.

The News Agency of Nigeria (NAN) reports that the brigade launched two drones on June 21 to fight kidnappings and other related crimes in Ondo and Ekiti states.

Brig.-Gen. Zakari Abubakar, the Commander of the brigade, made this known while speaking with NAN on Tuesday in Akure.

He said: “On my assumption of office on March 28, 2019, I discovered that cases of kidnapping, robbery, herders and farmers clashes and others were on the increase in Ondo and Ekiti States.

“I discovered that one of the advantages the criminals have is the thick forests that abound in the two states.

“We first established an anti-kidnapping squad which recorded a lot of success. But anytime the kidnappers took their victims to the thick forests, it became very difficult to comb the area.

“There is no way we can perform effectively without the help of technology because the two states have thick forests which the criminals are using as their hideouts.

“So, the drones have helped us tremendously in our operations within one month that we launched it in the two states.

“As at now, 18 different camps had been raided and the arrested suspects had been handed over to the police and other security agencies for proper investigation and prosecution.”

Abubakar, who attributed the success of the operations to the support of the duo of Lt.- Gen. Tukur Buratai, the Chief of Army Staff, and Maj.-Gen. Okwudili Azinta, GOC, 2 Division, Ibadan, said the army was ready to make Ondo and Ekiti free of crimes.

The brigade commander also said that the cooperation of other security agencies had aided the arrest of kidnappers.

“We know that there is no where they can hide with the technology we are using now and their days are numbered.

“The only thing that we need is the cooperation of the media and politicians to support the army’s vision and goals,” he said. (NAN)

Here’s a recording of the drones as captured by Adeola Fayehun who usually keeps trending topics, very real from her US base. 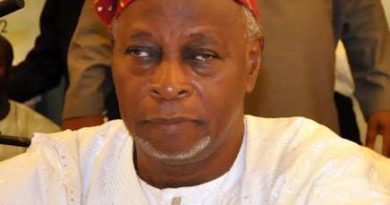 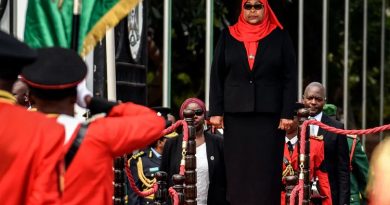 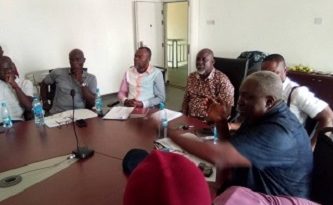