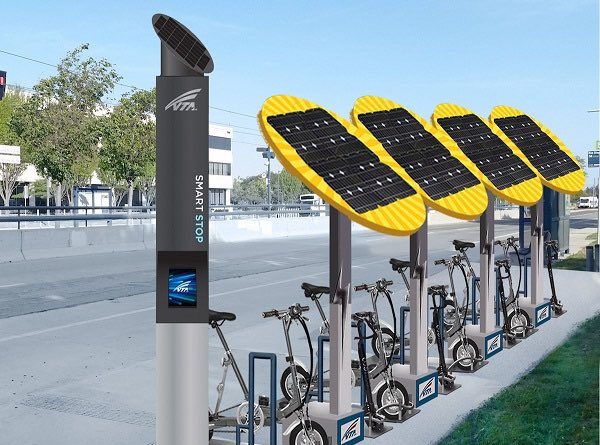 When you visit Rwanda today, the striking thing besides their tall, lanky and courteous ladies is the beautiful orderliness in the country.

They have e-bikes in the streets that you locate with a mobile app. You use the bikes and return them. They are charged by solar panels, saving Rwandans both time and money.

When you put into consideration the ease of doing business and the way public services work for the interest of all, one would say, little wonder that Rwanda is becoming a small giant of Africa.

When Nigeria launched NIGCOMSAT-R Into space, Rwandan president Paul Kagame came to Nigeria to watch with amazement, asking how it could benefit his small country.
With the unseriousness of the country, he went back to Kigali, and Rwanda launched it’s own Satellite into orbit, delivering all manners of Satellite based services and an internet penetration that is unrivaled in Africa, South of the Sahara.

Right from the Airport at Kigali, you’d notice a different kind of policemen searching your luggage, guess what, for polythene bags and plastic materials. They are banned in the country to safeguard the environment.

With clean and practically sparkling streets, you’d never know that it was once the home of devils that specialize in killing one another on the grounds of ethnicity. Over half a million ethnic Tutsi tribesmen and women were butchered by the notorious Intarahangwe gangs of the majority Hutu ethnic group.
There was a bitter war, and the minority Tutsis were victorious, but showed magnanimity in victory leading to the rebuilding of the country that is now one nation.

The economy of the country is enviable, and women are more than ably represented in government and industry. Digitalization and Tech solutions are making Rwanda a major hub for innovation in Africa.

Beautiful country, it’s such a delight to know about one country that works for all in Africa. 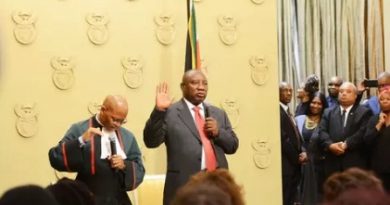 ‘Nigeria’s Inauguration Is No Cause Celebrè’ – Cardinal Onaiyekan, As South Africans Groove For Ramaphosa