In a Press Statement titled “South East Agitation: Chidoka Campaign Urges FG For Caution”, the UPP candidate for the November 18 gubernatorial election in Anambra State, Chief Osita Chidoka has flayed the APC and APGA On Killings in the region over agitations by IPOB members wanting a separatist State to be called Biafra.

“The Osita Chidoka Campaign Organization calls on the Federal Government and security agencies to apply caution in handling matters related to agitations by the people of the South East region. We also caution against any act that may lead to further confrontation with the people and aggravate the already tensed-up situation in the region.

We hold firmly that rather than aggression and force, the time has come for Nigeria to pause and specifically listen to, understand and address the agitations of people of the south east.

The southeast has legitimate concerns; concerns that have been with us as a nation, for decades. Officials and agencies handling the matter must understand that this agitation has been a lingering issue, existing long before those leading it today were born. Silencing or subjugating them as individuals do not hold the answers, addressing the issues does”, he said in the release, emailed to theoasisreporters.com .

It continued, “President Muhmmadu Buhari had openly agreed, during his recent address to the nation, that there are “legitimate concerns” and that “every group has a grievance”. The President even acknowledged that “the beauty and attraction of a federation is that it allows different groups to air their grievances and work out a mode of co-existence”. 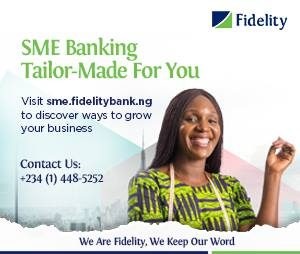 It is therefore our take that the time has come for stakeholders in our nation to directly address these concerns. One of the ways to work out a mode of peaceful co-existence in a federation is when the underpinning issues of marginalization, repression and lack of opportunity being raised by any group; are fundamentally addressed without any forms of ethnic or political colorations.

On our part, this campaign restates that we believe in and will vigorously pursue the ideology of our great party the United Progressive Party (UPP); the ideology of self-determination and right to determine our role in a Nigeria where no man is oppressed; the ideology of hardwork, creativity and the fear of God, the restoration of our homeland and the rebuilding of our capacity as ndi Anambra.

We will pursue the reenacting of our people’s hopes and aspirations, and resist their dehumanizing relegation to a mere “5%”, an agenda initiated and practiced by the All Progressive Congress (APC) in cahoots with the All Progressives Grand Alliance (APGA).

We invite all to hold the APC and APGA responsible for the escalation of hostilities resulting in wanton killings of harmless southeasterners in various parts of the country. While the APGA, a hitherto pan-Igbo party has since become ideologically vacuous and unable to adequately aggregate and explain the views of ndi-Igbo to other groups in the country, the atrocious silence of Igbo leaders in the APC has emboldened aggression against southeasterners.

The people hold them directly responsible for the killing of our unarmed brothers and sisters in Onitsha, Aba, Port Harcourt and Ekwulobia. No amount of rationalization can explain away their guilt and erase this bloodstain on their banners of wickedness and betrayal.

Most atrocious is that these parties in their impudence are further demonstrating their insensitivity to the feelings of the people by fielding themselves for the November 18, 2017 Anambra governorship election.

On the platform of the UPP, we restate our mission to restore the Igbo voice and end the reign of an ideologically bankrupt party in Anambra state. On this score, our candidate Chief Osita Chidoka stands shoulder to shoulder with the oppressed, the bereaved, the orphaned, the deprived and the betrayed; as we march to reclaim our state and restore the dignity of our people come November 18, 2017.

NDDC To Collaborate With NIM In Management Training, Tap From It’s ‘Managerial Wealth’ 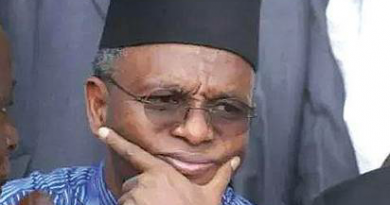 MALLAM NASIRU EL RUFAI AND THE PSYCHE OF REVISIONISM 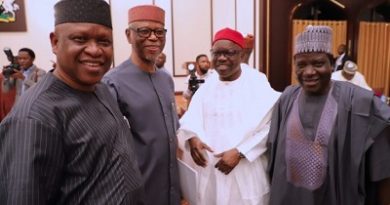 Uduaghan For Delta South Senate Seat On APC Ticket, And Why He Left PDP