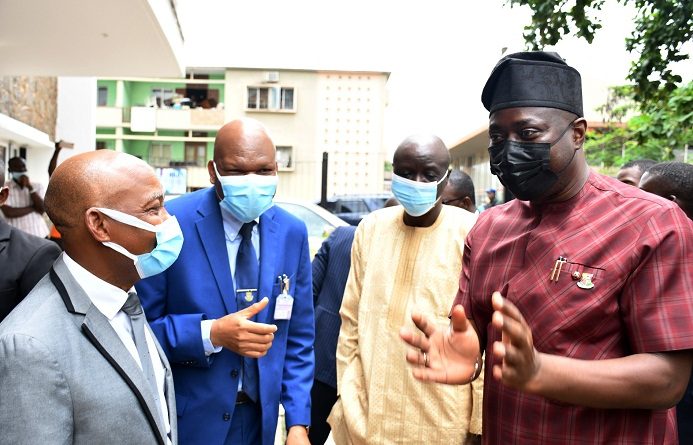 Oyo State Governor, ‘Seyi Makinde, has said that his administration will continue to block all the loopholes in government so as to prevent wastages in the state and save resources that can be channeled towards development.

The governor stated this while speaking at the public presentation of two books authored by the immediate past Chief Medical Director, CMD, of the University College Hospital, UCH, Ibadan, Professor Temitope Alonge, titled ’Public Private Partnership in Health’ and “Driven by Passion, Enabled by Grace.’


A statement by the Chief Press Secretary to the governor, Mr. Taiwo Adisa, indicated that the governor praised Prof Alonge for adopting Public, Private Partnership during his tenure, adding that the same approach which the state called Alternative Project Funding Approach (APFA) is the saving grace for infrastructure development in Oyo State at the moment.


Speaking at the event held at the Trenchard Hall, University of Ibadan, Governor Makinde said that there would no longer be free money anywhere, as, according to him, the administration will ensure that the state’s resources do not end up in the wrong hands.


He said: “Is it all rosy? No. There are people within the system that are used to free money and they are still there. And all they can say to me is that I am messing with their honey pots and have blocked loopholes they are making money from.


“They do threaten me on 2023 ambition, saying I will come back again but I may or may not; that is the news for them. I will ensure that those loopholes remain blocked.”


The governor maintained that the Alternative Projects Funding Approach introduced by his administration remains the best way to hasten infrastructural development.


“The PPP, which Professor Alonge wrote about, is the saving grace for Oyo State right now. We actually call it APFA, Alternative Project Funding Approach, which for us, is very simple.


“We go to a capital organisation with access to money and tell them that the government cannot take everything on at the same time. We will give you an Irrevocable Standing Payment Order. What that does is, it allows the government to execute projects without paying upfront 100 per cent.


“So, for us, by the time some of these projects are being handed over, the government would have paid only 35-38 per cent of the total cost. But in the approach of the previous government, you have to pay 30 per cent upfront for the contractor to even mobilise to site,” the governor added.


He explained that the APFA has been helping the government to deal with the paucity of funds while also ensuring quality.


According to him, “If you have travelled through the road going from Eleyele/Ologuneru to Eruwa, the work that has been done right now is not up to 40 per cent. The government paid more than 60 per cent upfront and the quality is just so bad.


“But with the PPP that we call APFA, by the time we are paying 38 per cent, the project has been handed over to us and we have over 60 per cent of the contractor’s money with us. So, he will do a good job, otherwise, we will use the remaining 60 per cent to fix the bad portion. So, it is not just dealing with the paucity of funds but also ensuring quality. That is what we get from APFA.”


In his response to an earlier statement by the author indicating that civil servants and politicians are the major challenges in the society as a result of corrupt practices, Governor Makinde, advocated a clean-up in the environment and the society, so that the right set of people would be thrown up as leaders.


He maintained that politicians are a product of the environment and that “if we need honest politicians and those that will focus on the people, then we have to clean up our environment because society will throw them up.”


The governor commended the writer of the books, Prof. Alonge, for contributing to the upliftment of Oyo State, adding that he has never let down the state since his involvement in the management of COVID-19 pandemic in the state.


“We do have people who, according to Professor Alonge, are outliers. We have many outliers out there but they are scared to come out.


“I can announce to you that the entire state and I have never been disappointed in Professor Alonge, because he has done very well,” Governor Makinde said.


Earlier, the author of the books said: “My relationship with Governor Makinde has been smooth-sailing. He has given me the privilege of a new life.”


He said that his appointment by Governor Makinde has “removed the garment of reproach from my body. People thought I was useless and good-for-nothing. I believe he is not in politics to make money and to ‘eat.’ He has more than enough to use to feed millions like he has been doing before.
“But many have taken politics as a profession.


“Governor Makinde is also an outlier in politics just the way I am an outlier in some other realms. You do not fit into the norm because you are a star many of us are envious of. So, that was the reason I wrote the book.


“First is to provide information about other models of Public-Private Partnership that can be deployed in the health sector such that the governor will not put too much money in the various sectors including the economy and education.


“Many must have heard about ‘The Platinum.’ People are fighting against the governor because he brought in a private investor to streamline excessive wastage of money, and having saved over N1 billion for the state, all they could say is they don’t like the governor because the civil servants are not allowed to steal.” 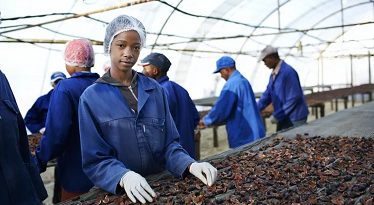 How Young Kenyans Feel About Farming Goes Against Conventional Wisdom 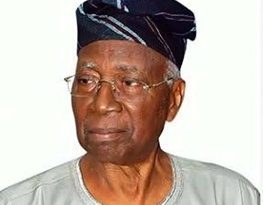 Oladipo Olujimi Akinkugbe: A Giant Of Medicine In Nigeria, And A Great Mentor

‘We are United And No Faction’, Ohanaeze Condemns Nwaigwe’s Visit To Gov Obiano